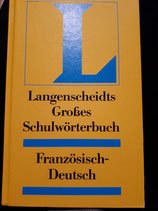 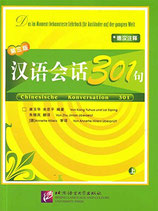 Chinese characters, with their unfamiliar rectangular outlines and complex structures, often appear to foreign learners to be an insuperable stumbling block. In fact, however, as long as the basic rules are grasped and right methods employed, it is not too hard to get started and it is also quite possible to gain a firm mastery of the written language. This book introduces in a lively and accessible way the origins, evolution, and composition of Chinese characters, their shapes, total numbers, pronunciation, meanings, and correct formations, as well as their dictionary ordering and consultation. The book will serve as a key to the fascinating realm of Chinese characters.

Spoken Chinese is a useful companion for those who wish to travel, visit friends and relatives, or do business in China. After finishing this book, readers will have a basic knowledge of all their China-relatet pursuits.

There are two cassette tapes for this book, also published by Sinolingua, distributed by China international Book Trading Corporation. 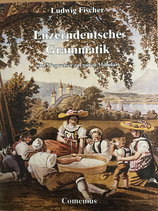