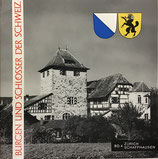 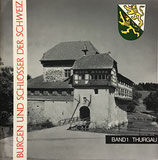 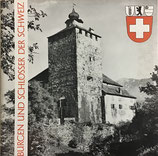 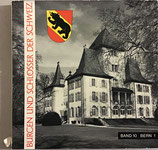 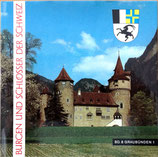 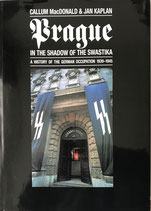 Prague in the Shadow of the Swastika (antiquarisch)

Prague in the Shadow of the Swastika is a well written book. The stori is told in a dratic way an covers all the main areas of the history of the Nazi occupations of the city. Without a doubt, it is a first class introduction to this particular Chapte of Czech history.

Prague in the Shadow of the Swastika (antiquarisch)

This book is intended to be a popular account of events, personalities and develoments in Chinese  history from the erliest times throug the last feudal dynasty, the Qing (1644-1911). The Chinese people of today are deeply conscious of this history and these culturel traditions, and this is the backdrop against which the events of our era are played. The book incorporates a series of articles which appeared in China Reconstruct, on Englisch-Language magazine published in Beijing. They were based on a Chinese text, and augmented and edited for foreign readers by Zhao Lingzhu in the Chinese manuscript and lone Kramer in the English manuscript. 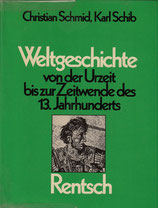 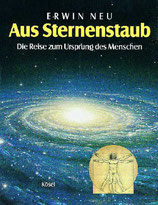 Hu Sheng, From the Opium War to the May 4th Movement (englisch) (antiquarisch)

From the Opium War to the May Fourth Movement, a major work by Hu Sheng, is the fruit of years of research on modern Chinese history.

Using primary sources, this book analyzes the key events in modern Chinese history, and reflects the Chinese people's struggle against foreign aggressors and their own feudal rulers as they fought for national independence, democracy and freedom from 1840 to 1919.

Following his earlier work Imperialism and Chinese Politics, this book is yet another contribution by Hu Sheng to the study of modem Chinese history.

Hu Sheng, From the Opium War to the May 4th Movement (englisch) (antiquarisch) 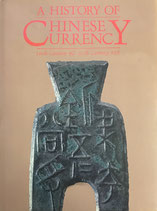 This is the first large-sized pictorial history of Chines currency that has been published. It presents a vivid and systematic survey of de evolution of Chinese currency right from its very beginning. 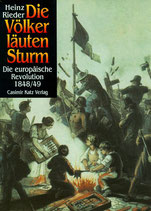 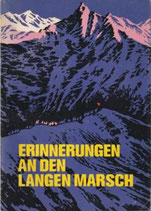 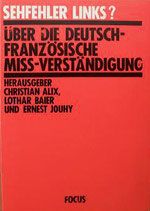 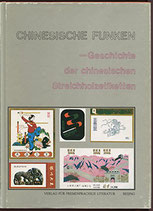 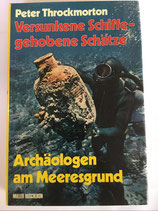 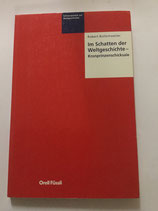 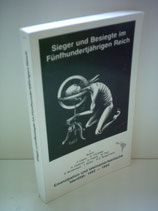 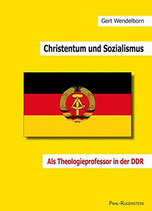 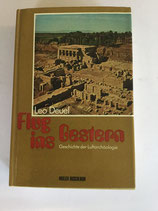 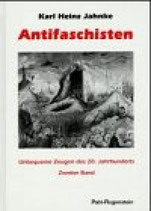 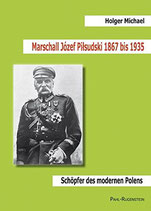 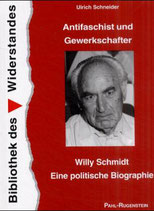